The discovery of a Higgs boson in 2012 and the first direct detection of gravitational waves in 2016 are among the most spectacular recent successes in science. They support two fundamental concepts in physics, the generation of mass of elementary particles and the dynamics of spacetime. In addition, they open new windows to a deeper understanding of these concepts at the quantum level. Furthermore, astronomical observations show that the current description of nature is incomplete. This concerns the nature of dark matter, which provides most of the mass in the universe, the absence of antimatter in the cosmos, the origin of the accelerated expansion of the universe today, and of the rapidly expanding phase shortly after the Big Bang. All these issues are related to particle physics in the early universe, but so far have no consistent explanation within a quantum theory including gravity.

Therefore, the understanding of mass and gravity at the interface between quantum physics and cosmology is the core research objective of the Cluster of Excellence Quantum Universe. We address this objective from four particularly promising scientific directions:

Each of these topics promises major scientific breakthroughs over the next decade. Exploiting their deep interconnections in an integrated approach will lead to a better understanding of nature at its most fundamental level. Our research team includes leading scientists from mathematics, particle physics, astrophysics, and cosmology of Universität Hamburg and the cluster's cooperation partner, the Helmholtz Research Centre DESY. The unique collaboration between Universität Hamburg and DESY is highly regarded internationally and fosters an inspiring intellectual atmosphere for research, education, and innovation. 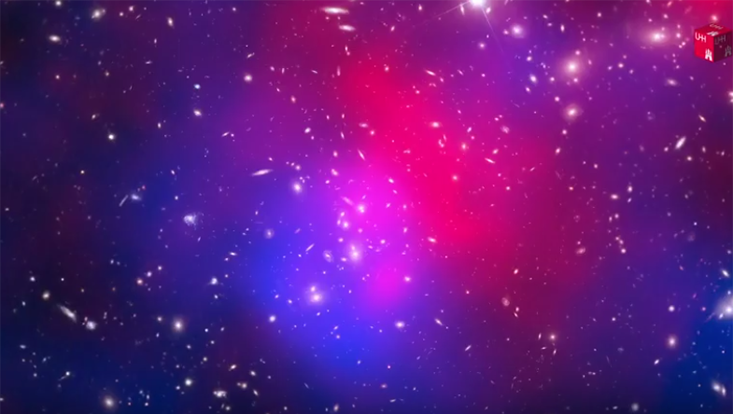 A project of Universität Hamburg
in cooperation with